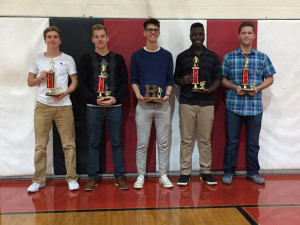 The soccer team finished their season at District Finals with an 11-4-4 record and won their first outright Tri-County League title. 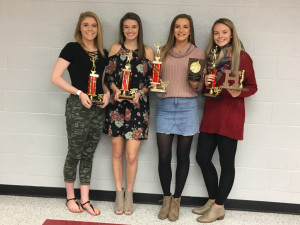 Volleyball finished their season at District Semi-Finals with a 20-5 record and were IVC South Division Co-Champions (10-2) with Indian Valley.

Congratulations to both programs on great seasons!