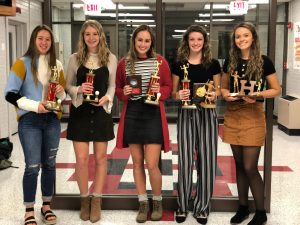 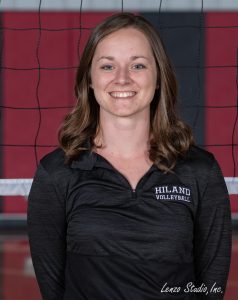 In addition to these special awards, the team broke the Hiland season win record with 26 AND will be entered in the OHSAA Volleyball record books with a season total of 1151 kills!